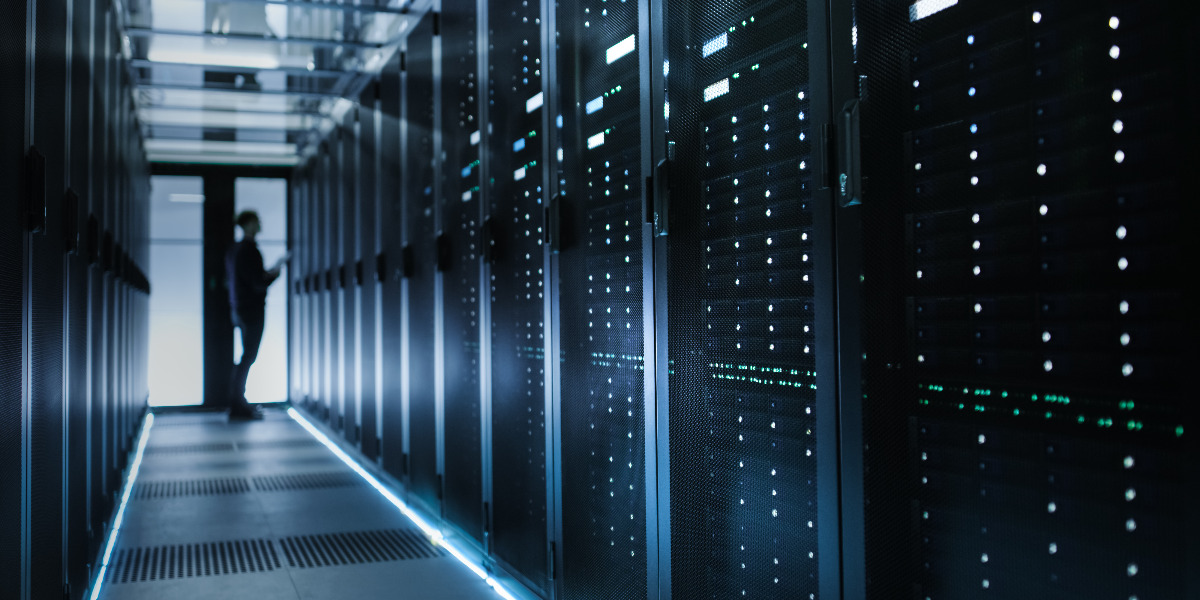 Cloud is the digital wonderland of Internet of Things, powered by Artificial Intelligence and Big Data - Enamul Haque 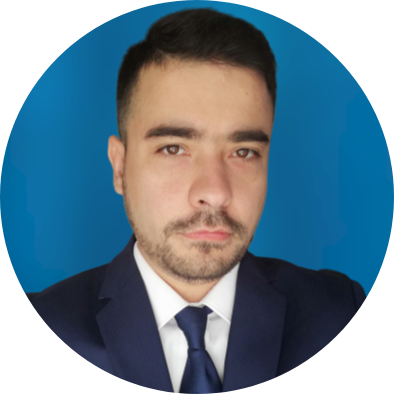 Recommendation systems are a collection of algorithms used to recommend items to users based on information taken from the user. These systems have become ubiquitous can be commonly seen in online stores, movies databases and job finders.

The installation of Python and Pyspark and the introduction of theory the Recommendation systems is given here.

To acquire and extract the data, Dataset acquired from GroupLens. Lets download the dataset.

Let’s remove the year from the title column and place it into its own one by using the handy .

Every row in the ratings dataframe has a user id associated with at least one movie, a rating and a timestamp showing when they reviewed it. We won’t be needing the timestamp column, so let’s drop it to save on memory.

The process for creating a User Based recommendation system is as follows:

Let’s begin by creating an input user to recommend movies to:

Notice: To add more movies, simply increase the amount of elements in the userInput.

The first technique we’re going to take a look at is called Collaborative Filtering, which is also known as User-User Filtering.

It attempts to find users that have similar preferences and opinions as the input and then recommends items that they have liked to the input.

The process for creating a User Based recommendation system is as follows:

With the input complete, let’s extract the input movies’s ID’s from the movies dataframe and add them into it.

We can achieve this by first filtering out the rows that contain the input movies’ title and then merging this subset with the input dataframe. We also drop unnecessary columns for the input to save memory space.

The users who has seen the same movies

We will select a subset of users to iterate through. This limit is imposed because we don’t want to waste too much time going through every single user.

Next, we are going to compare all users to our specified user and find the one that is most similar.
we’re going to find out how similar each user is to the input through the Pearson Correlation Coefficient. It is used to measure the strength of a linear association between two variables. Pearson correlation is invariant to scaling, i.e. multiplying all elements by a nonzero constant or adding any constant to all elements. .

The values given by the formula vary from r = -1 to r = 1, where 1 forms a direct correlation between the two entities (it means a perfect positive correlation) and -1 forms a perfect negative correlation. In our case, a 1 means that the two users have similar tastes while a -1 means the opposite.

Now, we calculate the Pearson Correlation between input user and subset group, and store it in a dictionary, where the key is the user Id and the value is the coefficient

Now let’s get the top 50 users that are most similar to the input.

Rating of selected users to all movies

We’re going to do this by taking the weighted average of the ratings of the movies using the Pearson Correlation as the weight. But to do this, we first need to get the movies watched by the users in our pearsonDF from the ratings dataframe and then store their correlation in a new column called _similarityIndex”. This is achieved below by merging of these two tables.

Now all we need to do is simply multiply the movie rating by its weight (The similarity index), then sum up the new ratings and divide it by the sum of the weights.

We can easily do this by simply multiplying two columns, then grouping up the dataframe by movieId and then dividing two columns:

It shows the idea of all similar users to candidate movies for the input user:

Now let’s sort it and see the top 20 movies that the algorithm recommended!

First thing to do is start a Spark Session

So now that we have the model, how would you actually supply a recommendation to a user?

The same way we did with the test data! For example:

Congratulations! We have practiced Collaborative Filtering with Python and Spark